In terms of wastewater treatment, there are no production processes taking place in the Xinyi Office and Nangang Laboratory. As for the Nanchou Plant, chemical sedimentation and wastewater treatment facility have been adopted for wastewater treatment. Other wastewater is directly discharged to the sewers according to laws and regulations, and there is no significant impact on the ecological environment. The work of protecting river water sources and land ecology must be done properly. The Nanchou Plant uses the Up-flow Anaerobic Sludge Blanket (UASB) and Aerobic Biological Systems (BioNET) in the water treatment process, which was developed and designed by the Industrial Technology Research Institute (ITRI) to reduce the use of chemicals and sludge disposal and other environmental issues and meet low pollution and energy saving requirements; at the same time, a new type of once-through boiler was adopted, which has an energy-saving efficiency of up to 96% and can effectively reduce carbon dioxide emissions; the plant also distills, recycles and reuses the solvents in the process, in line with the sustainable trend of a circular economy and responsible production, and taking into account both waste reduction and cost reduction.

▲ The Nanchou Plant implements daily self-testing of the COD (chemical oxygen demand) of effluent. From January to August 2021, the water quality test values were lower than the upper limit of the COD test value (99mg/L) in the regulation, and were in line with environmental laws and regulations as well as fulfilling corporate social responsibilities. 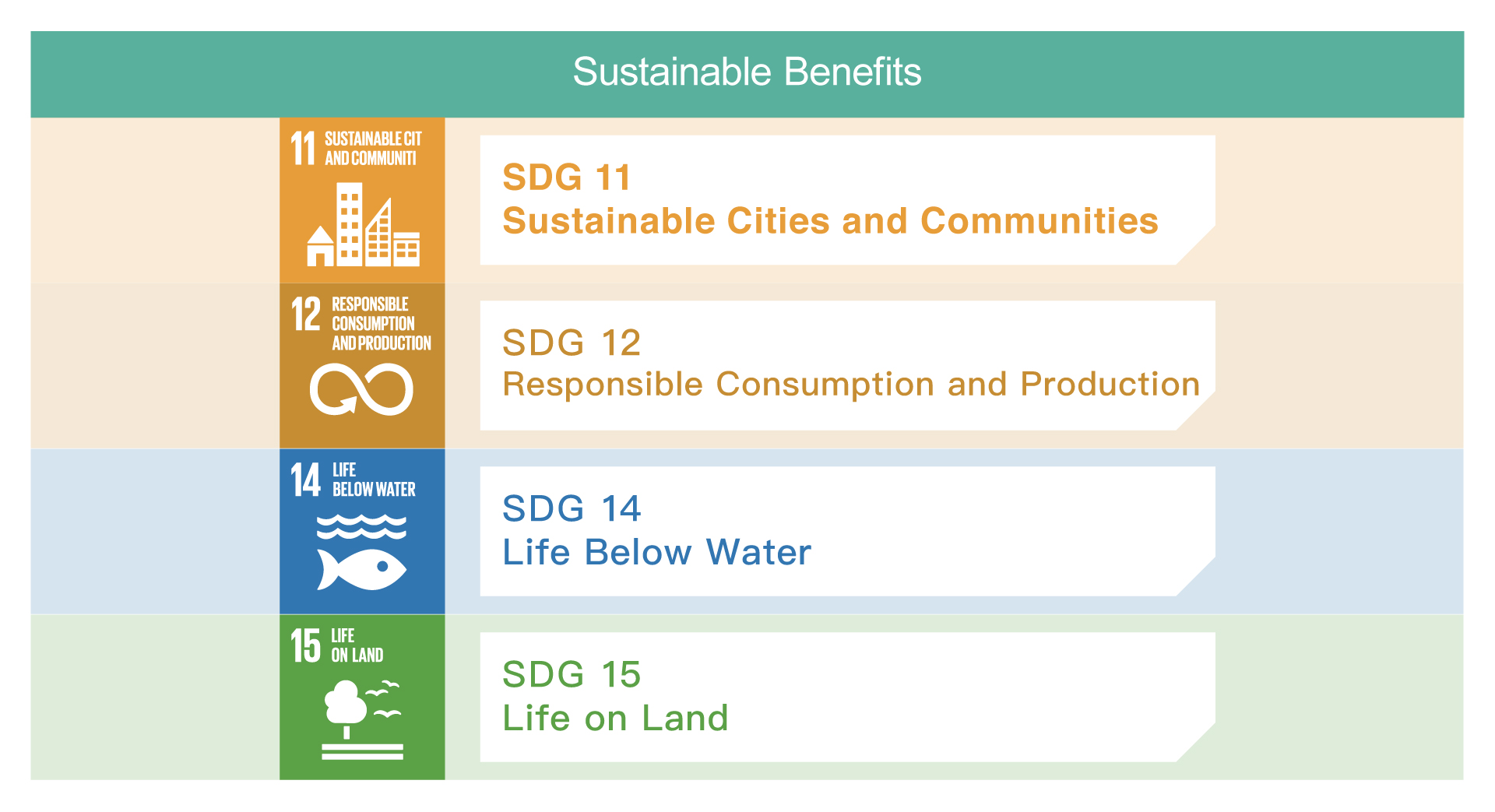 Back
This site uses cookies and similar technologies to provide you with our services, enhance the performance and functionality of our services, and analyze the use of our products and services.
By clicking ‘Accept’ you are indicating your consent for us to place these cookies.
For more information, please read our Cookie Policy and Privacy Policy.
Accept
↑
關閉